So You Want To Make A Winning Quilt: Director’s Choice

Yuja received the Director’s Choice Award at Road 2017. It was made and quilted by Linda C. Anderson. Linda received $5,000 from sponsor, Moore’s Sewing Center. 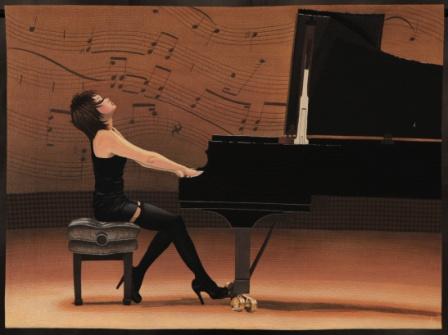 Linda C. Anderson has two passions: sewing and drawing. She began sewing clothes at age 12 and has a Master of Fine Arts in drawing. She had no idea that she could combine both of these skills until 2009 when she saw her first art quilt.  It was then that she immediately knew that she had found what she was going to do for the rest of her life.  She went home and taught herself to do just that.  Quilt after quilt has been an ongoing learning experience for Linda, taking her to where she is today. 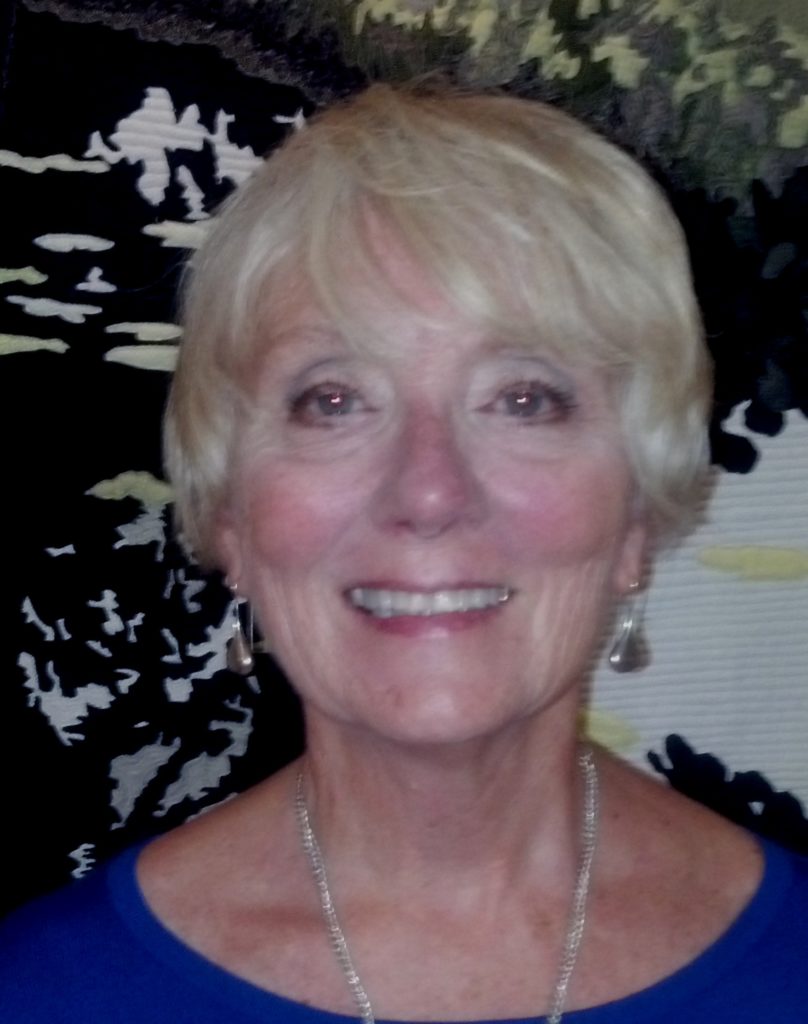 The idea for Yuja came from a PBS article that Linda found on Yuja Wang, a fascinating and very contemporary personality in the world of classical piano.  She knew after reading the article that she wanted to tell her story.  Telling unique stories of different people is what Linda says she is drawn to do. Linda’s art pieces usually take between 2-3 months to complete, depending on size and complexity of detail. She will typically work on a piece 6 days a week, 8 hours or more a day until it is finished. Beginning in 2015, Linda reported that Yuja took 2 solid months to create.  She has learned not to shortchange the outcome and just do the tedious work the stitching details require. Linda loves detail stitching. It isn’t until she gets in to the actual stitching that she realizes there is always more details than what she originally considered.   So, as Linda says, “I just plow on, because the final result is worth my time.” When Linda found out that Yuja had won Director’s Choice, she was “incredulous, and thrilled, to say the least.  I know there are hundreds of juried entries, and the quality is always so high.  I go each year to learn from what I see and keep improving.  That my piece was selected as Director’s Choice (was) a huge honor.” What did Linda do with her prize money from Moore’s Sewing center? She reported that she is “a big saver in general,” but that she does have her “eye open for a new loveseat for our kitchen area.” Where will Linda’s art quilting take her next? She went to China last year and took a lot of photographs.  Linda says, “It’s a spectacular country, rich in history and beauty.  I am currently creating art quilts for a series entitled, Dreams of China, that I will be continually adding more pieces to this year and the next.  There are a lot of stories of people there to tell.” You can learn more about Linda and see some of her art quilts on her website. ***Editor’s Note: The Director’s Choice Award is personally chosen by Road to California’s Show Director, Matt Reese. Since Matt has a bachelor’s degree in music, there’s a pretty good chance that any music themed quilt entry will be considered for this prestigious award. (Wink. Wink.).]]>