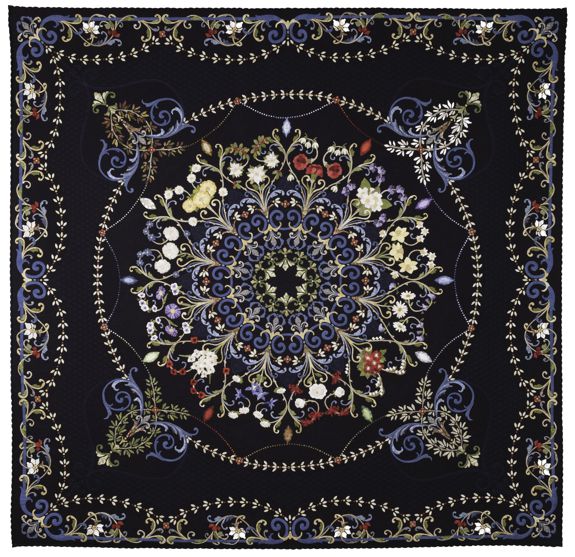 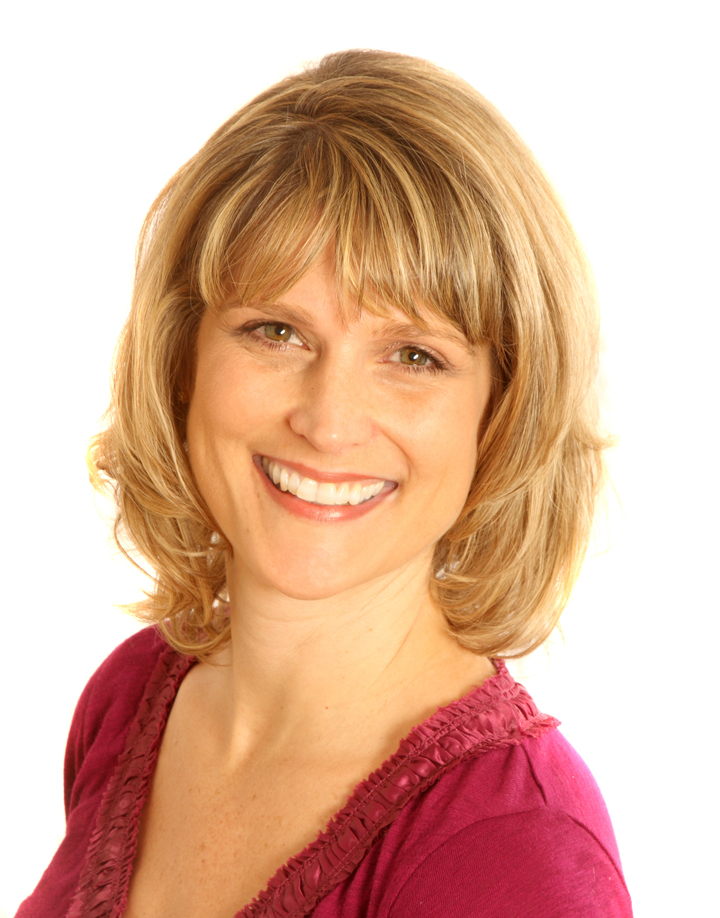 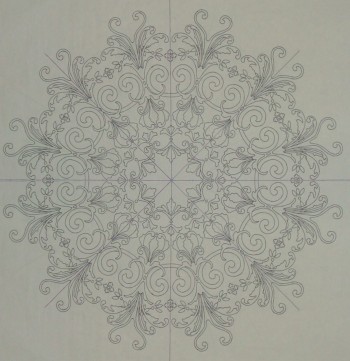 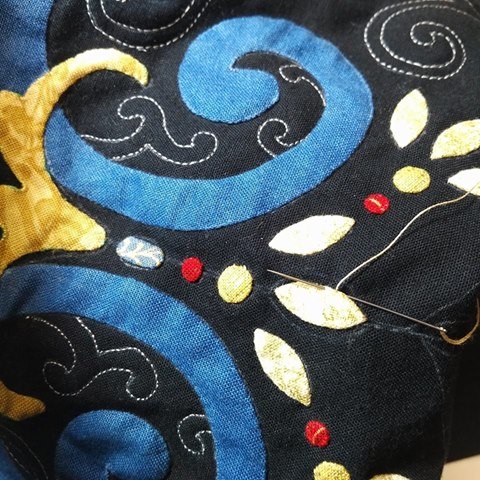 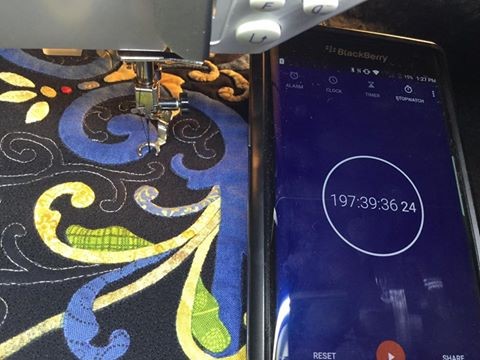 <![CDATA[ <p style="text-align: center;">Robin Gausebeck received $5,000 from Sponsor, Janome, for Art of the Ancient World at Road to California 2018 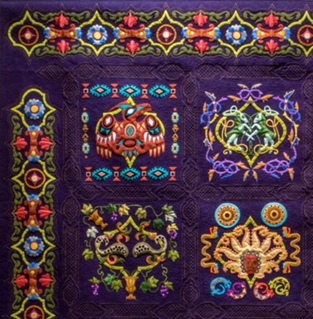 <![CDATA[Marilyn Badger is not a stranger to Road to California. Recently, the quilt, <em>Red Feathers, where she did the quilting on, won Best of Show in 2013. [caption id="attachment_4212" align="aligncenter" width="442"] 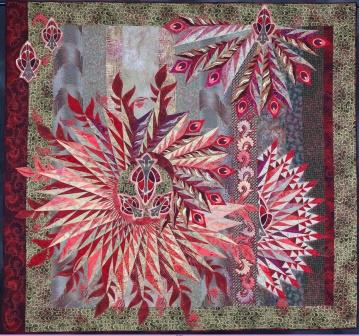 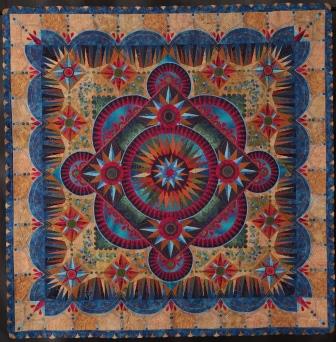 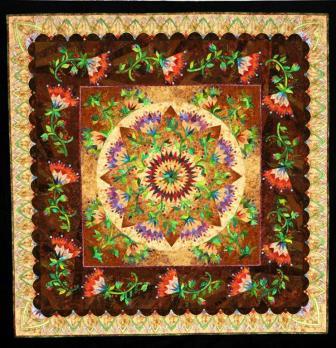