Up Close: Traditional vs. Modern Quilting

Who better to ask to compare modern vs. traditional quilting than modern quilter, Jacquie Gering. Jacquie taught classes at Road 2014 and served as one of the judges for the new Modern Quilt category.

Jacquie came in to quilting following a career in education. She taught elementary through high school, where reading was her specialty. She was also a high school principal. It was while researching the ladies of Gee’s Bend that quilts first appealed to her. From reading the ladies’ books, hearing them speak and sing, she felt their “spirit” and wanted to be a part of the quilting world. That was 6 years ago. Since that time, she has developed a sense for modern quilting

Jacquie believes modern quilting is just traditional quilting mixed up. They differ by how they use 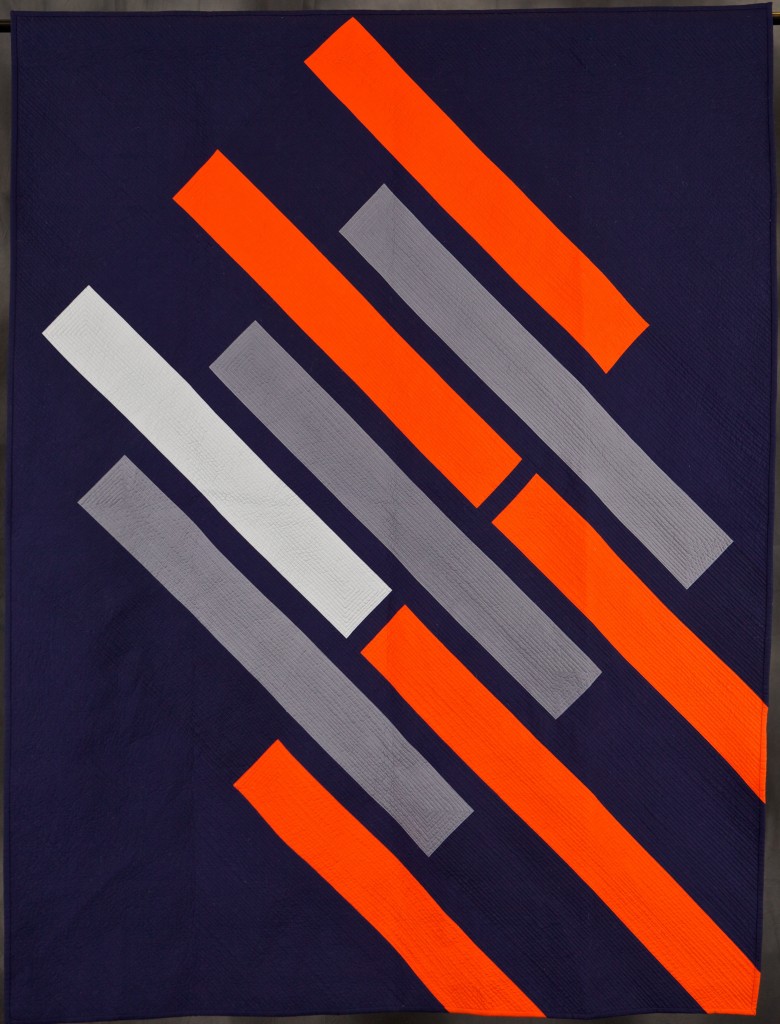 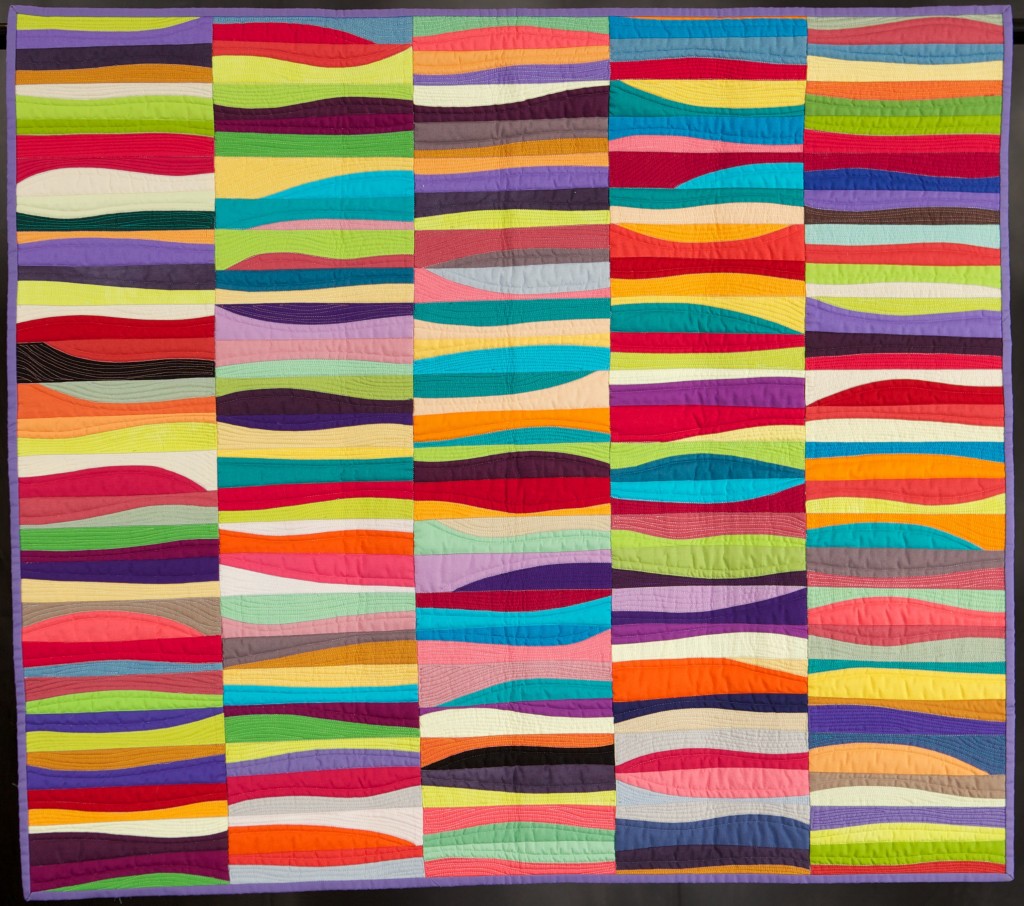 In the end, Jacquie differentiates the two styles by saying with modern quilting, “imperfect is good.” Her goal as a modern quilter is to be “perfectly imperfect.”

Whatever you preference, traditional or modern, there is a place for both techniques in the quilting world.

This entry was posted on Friday, May 2nd, 2014 at 4:57 pm and is filed under Road 2 CA Blog, Road 2014, Road to California. You can follow any responses to this entry through the RSS 2.0 feed. You can leave a response, or trackback from your own site.