Direction Optional was made by Stephanie Z. Ruyle and the 2016 members of Bee Sewcial. It was quilted by Christine Perrigo. They received $2,500 from Sponsor, Modern Quilts Unlimited. 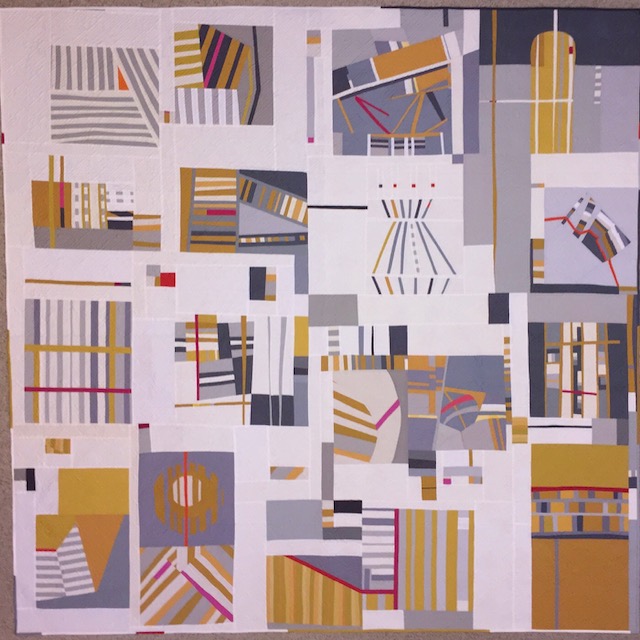 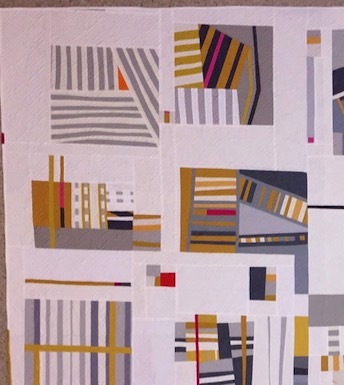 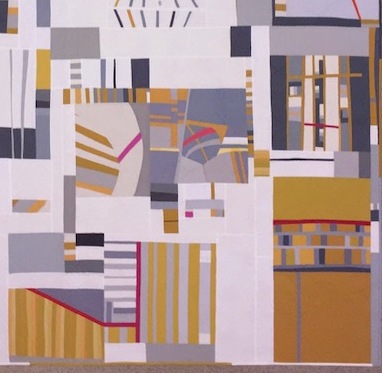