Look For The Circles

November 2nd is Look For The Circles Day.

In the world of quilting, circles are everywhere. Enjoy these 2014 award winning circle creations. 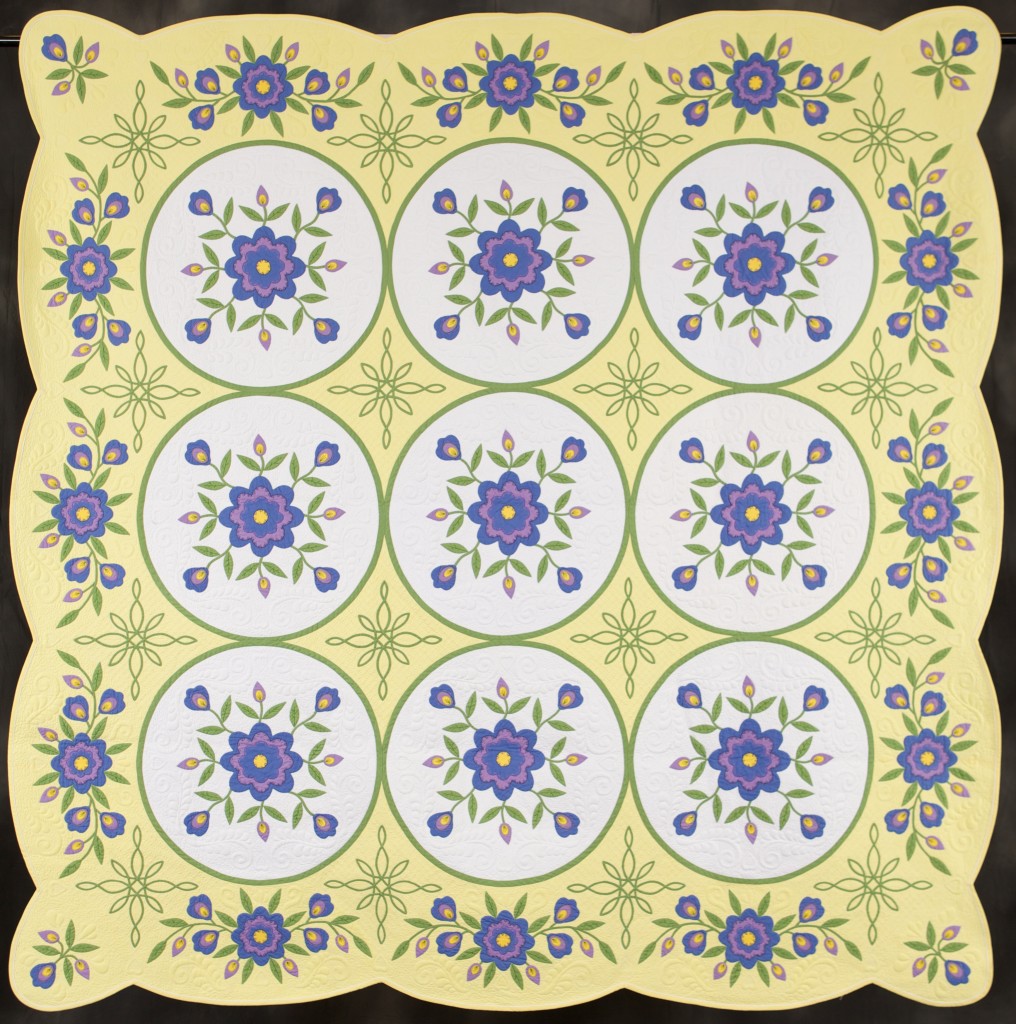 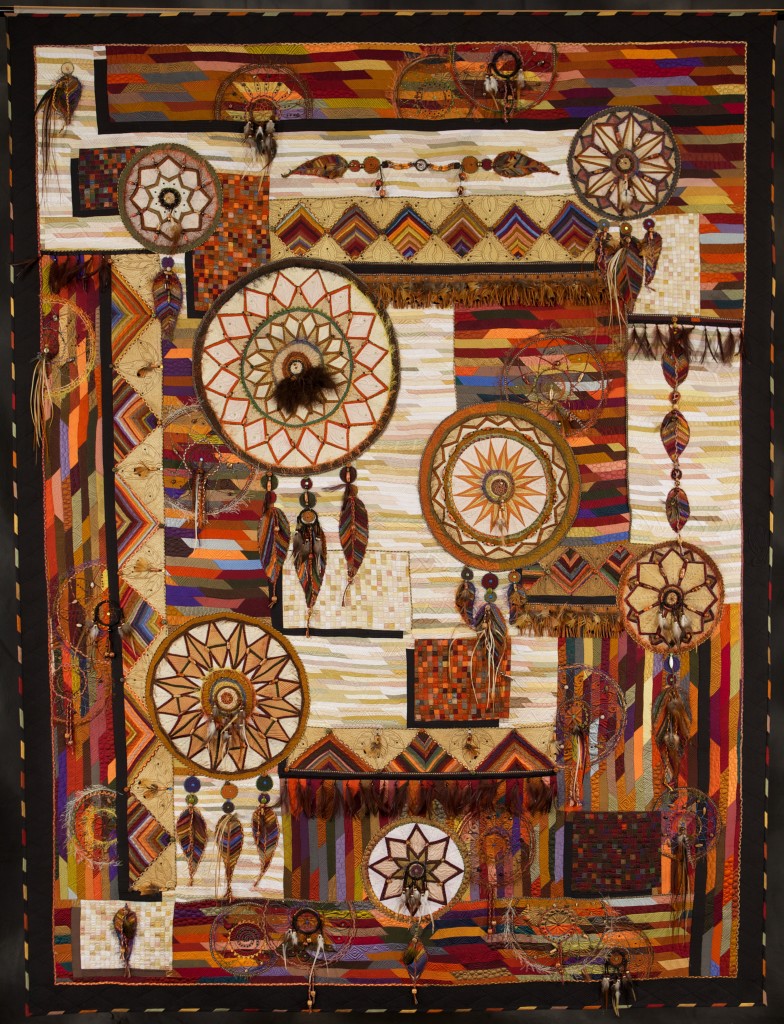 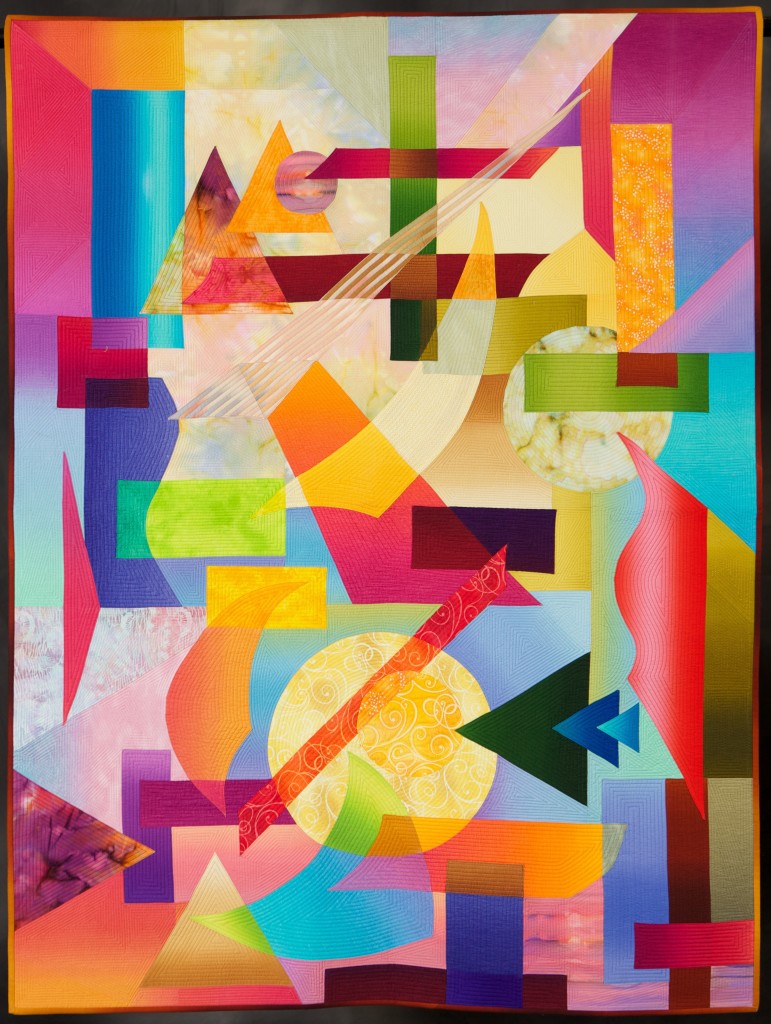 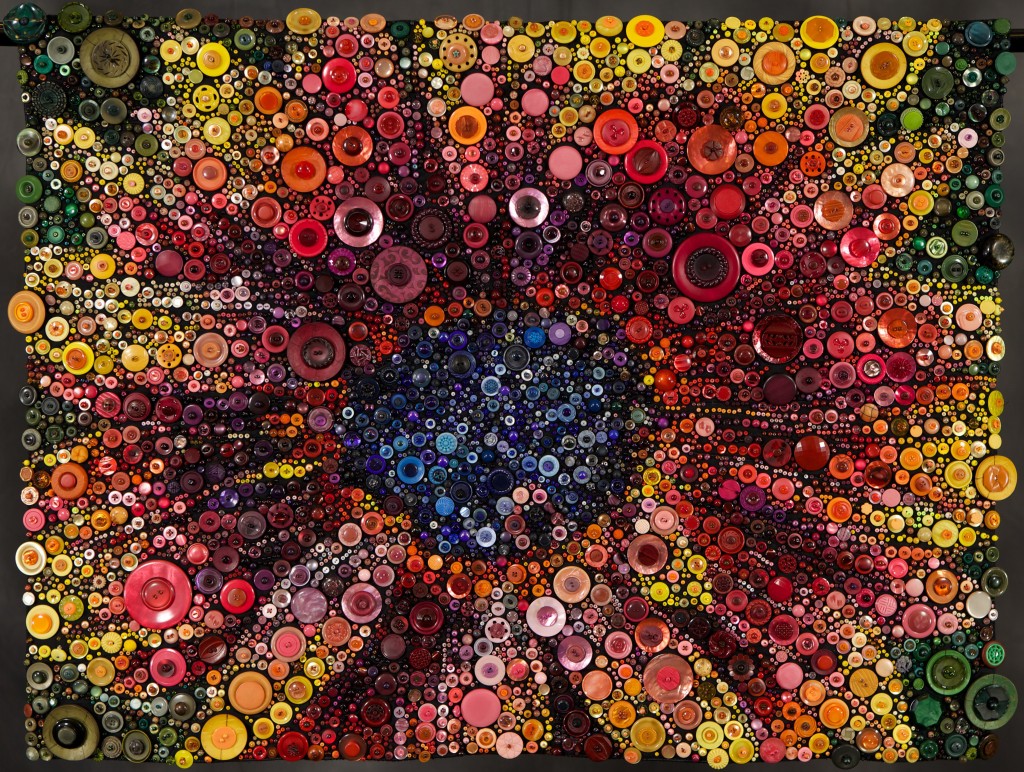 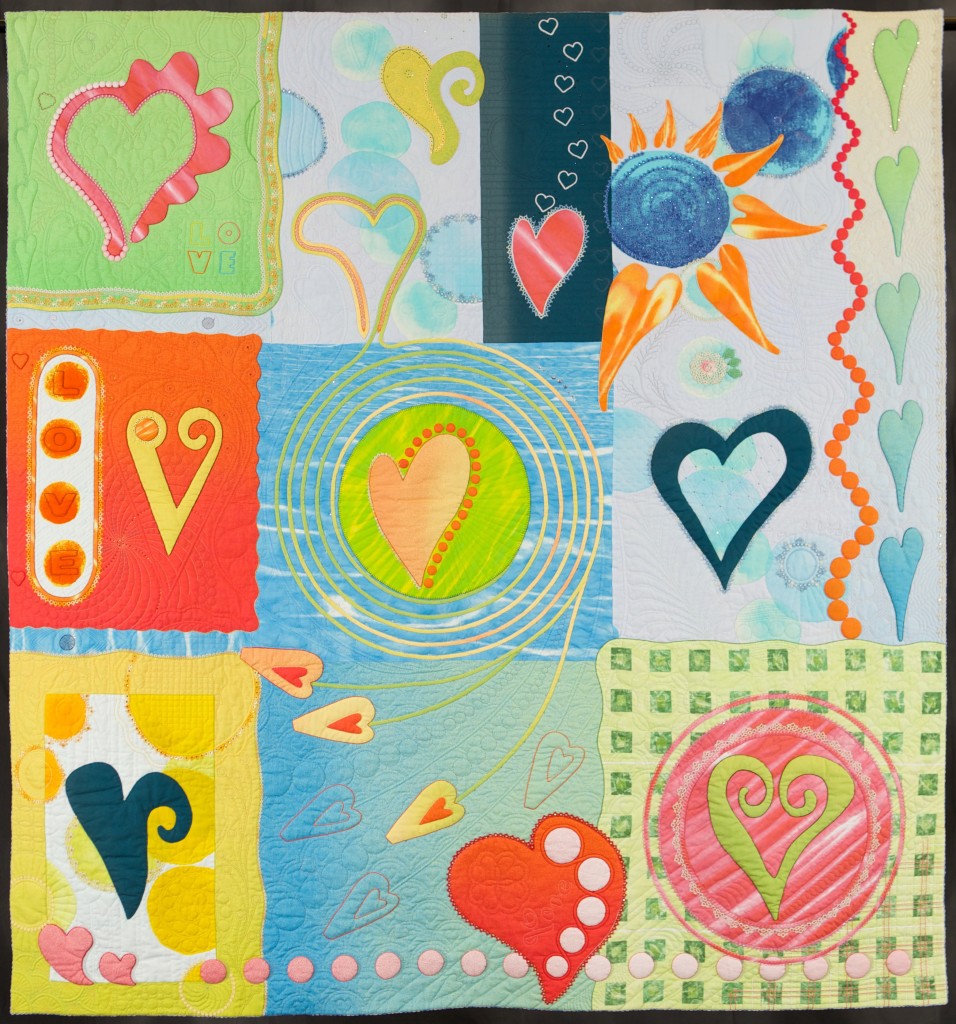 This entry was posted on Sunday, November 2nd, 2014 at 9:59 am and is filed under quilt entries, Road to California. You can follow any responses to this entry through the RSS 2.0 feed. You can leave a response, or trackback from your own site.