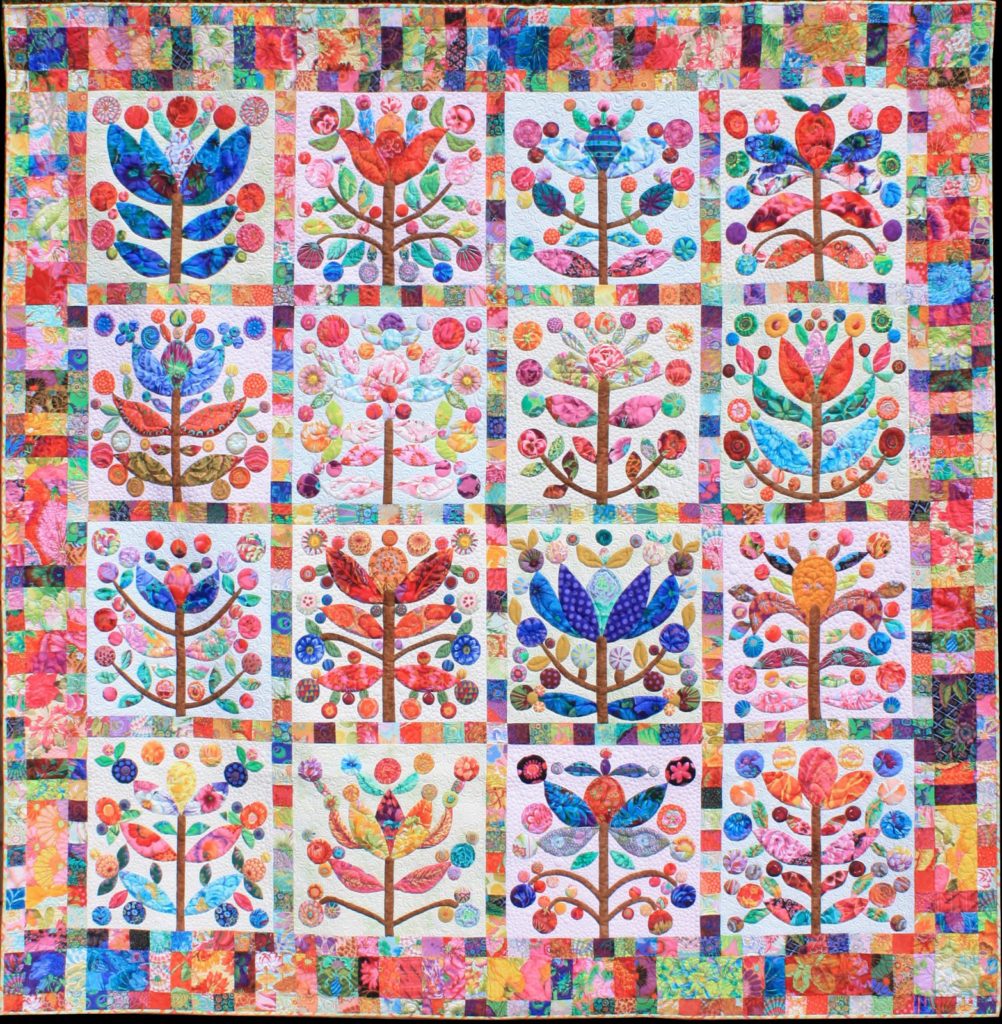 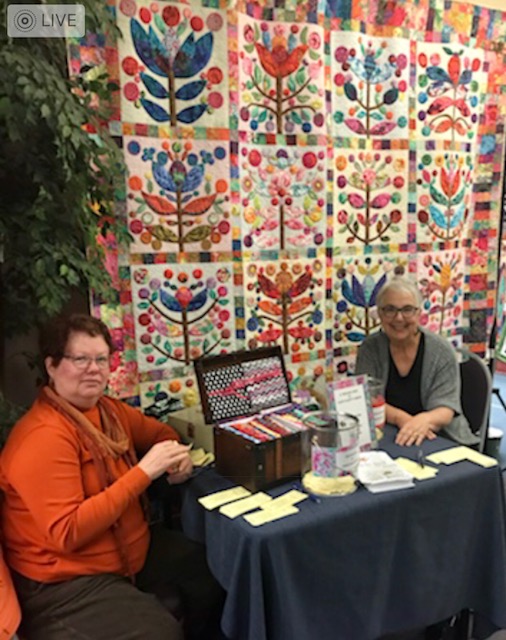 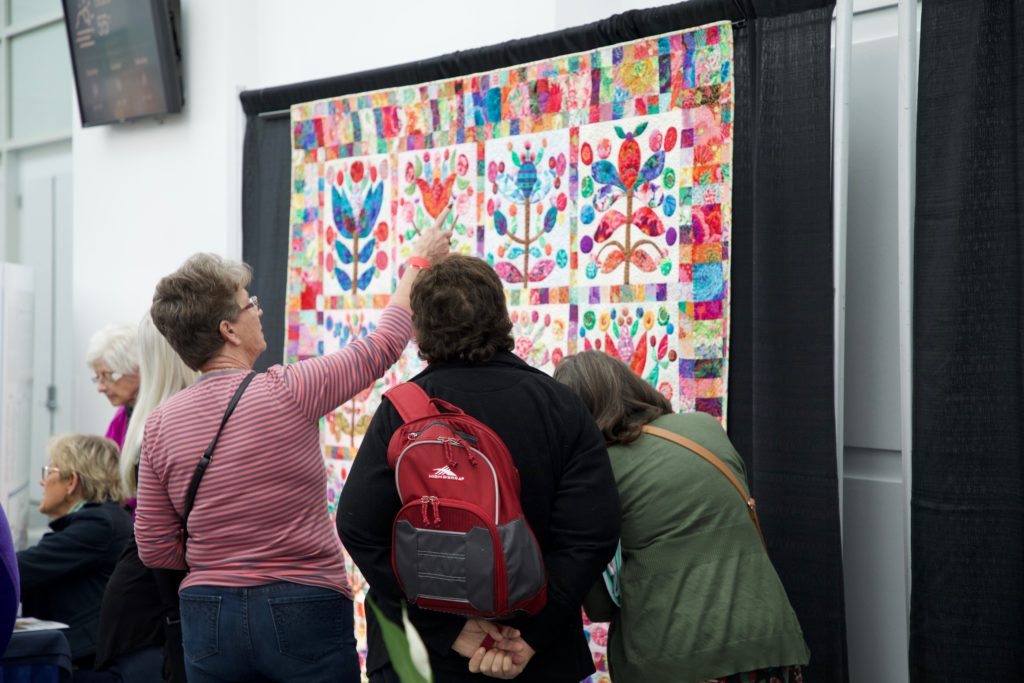 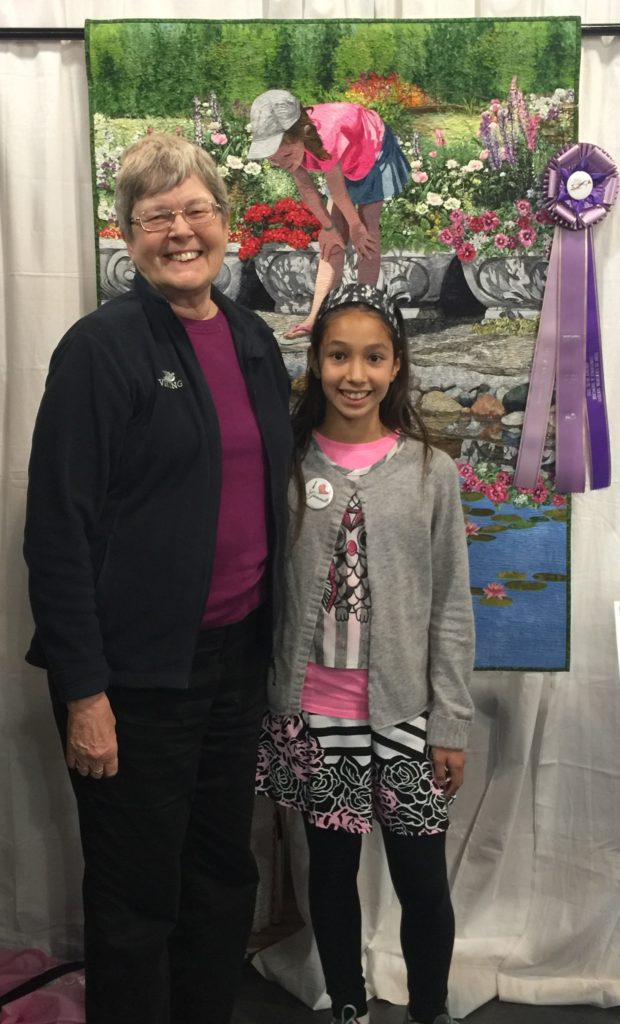 Levonne signed up Angela for sewing classes and Angela thought they were “really fun.” In her classes, Angela has made a purse, pin cushion, neck pillows, and a skirt. Angela grew up watching her grandmother quilting. Since she was three, she would sit on Levonne’s lap and watch. Angela started quilting on her own 2 years ago. Her first quilt was queen size!! She has her own Brother machine and will inherit her grandmother’s Brother embroidery machine one day. Angela is currently interested in longarm quilting and has been practicing. Her dream is to own a Gammill machine one day. When Gammill, Road’s Platinum Sponsor, heard this, they invited Angela to spend some time with their machines in their booth. They promised to work with Levonne and Angela to have Angela’s dream come true!! 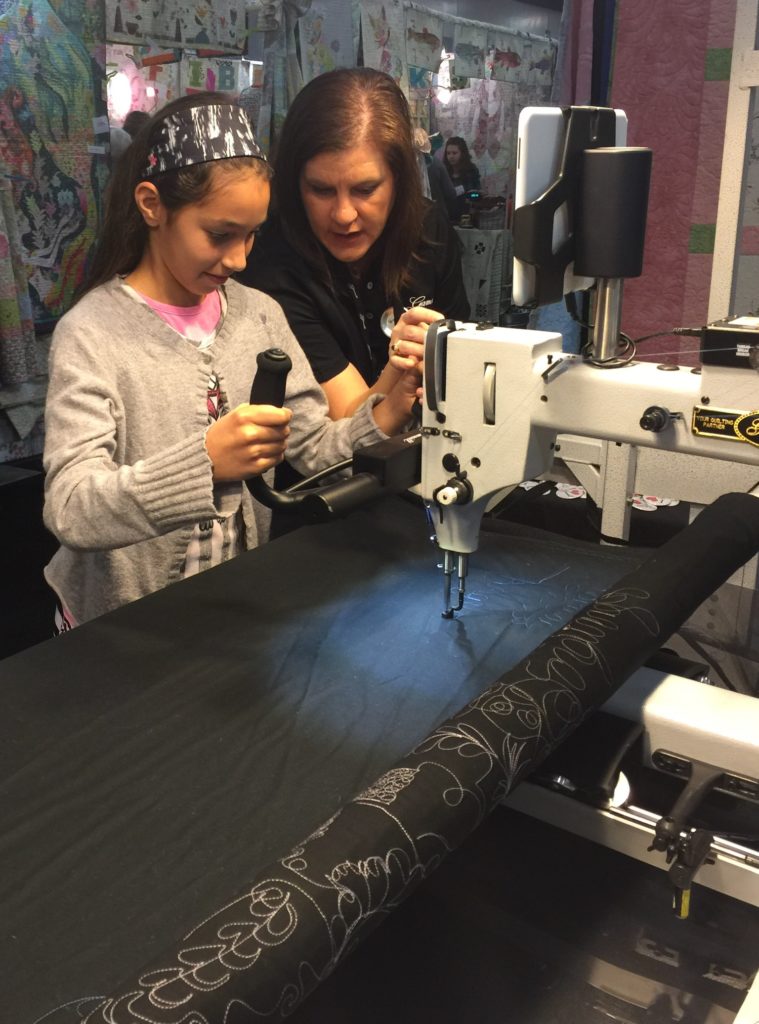 Rachel lives in Orange County, California. She brought her 9 year old granddaughter, Siri, who lives in Montana. Rachel’s grandmother was a quilter and when she passed away, Rachel “took up quilting in earnest.” That was 38 years ago. Rachel’s daughters all sew and now she hopes to pass on her love of quilting to Siri. As Rachel says, “Traditions are important.” Siri is just learning to sew from her mother. She has made pillowcases and has donated them to the Beach Cities Quilters Guild. Siri’s favorite quilt on display at the show featured a cat. 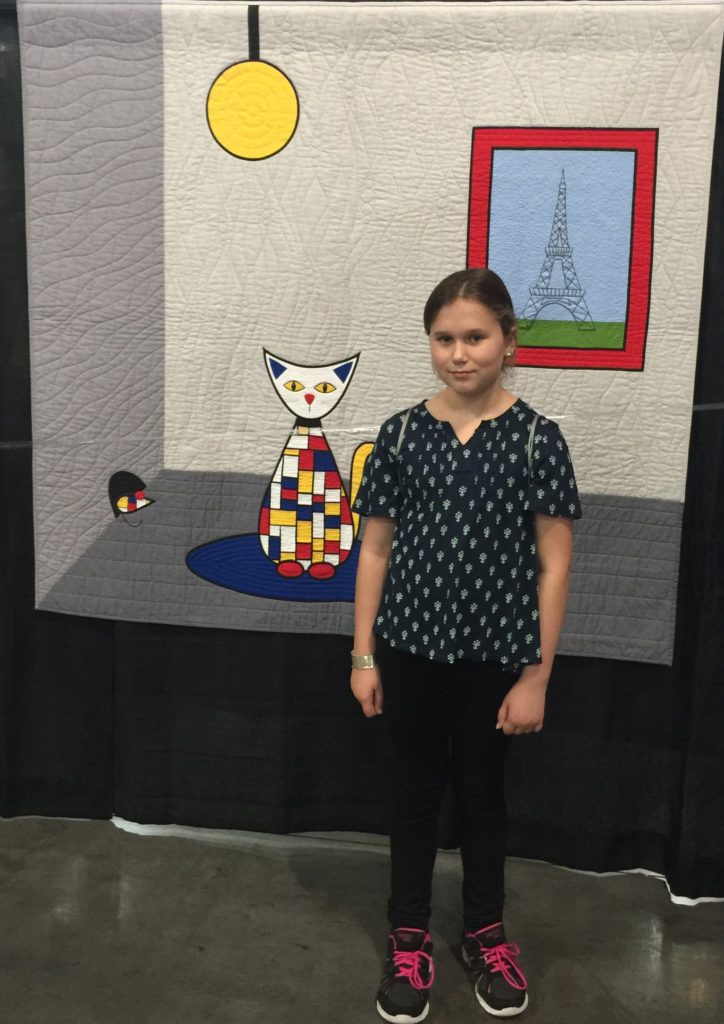 Faith, age 8, is the great-granddaughter of Annie who has been quilting since 2005 when a co-worker invited her to take a quilting class with the Downey Adult School. Annie now takes classes every Friday at Pico Rivera’s Rio Hondo Park.  Annie quilts “any pattern I can put together,” and particularly enjoys Quilt in a Day by Eleanor Burns. After watching her “Nanny” make a quilt, Faith asked her if she could make one. Annie cut out 5 inch squares and Faith sewed them together, making her first quilt for her baby sister. Faith hopes to make quilts and sell them because “quilting is fun.” 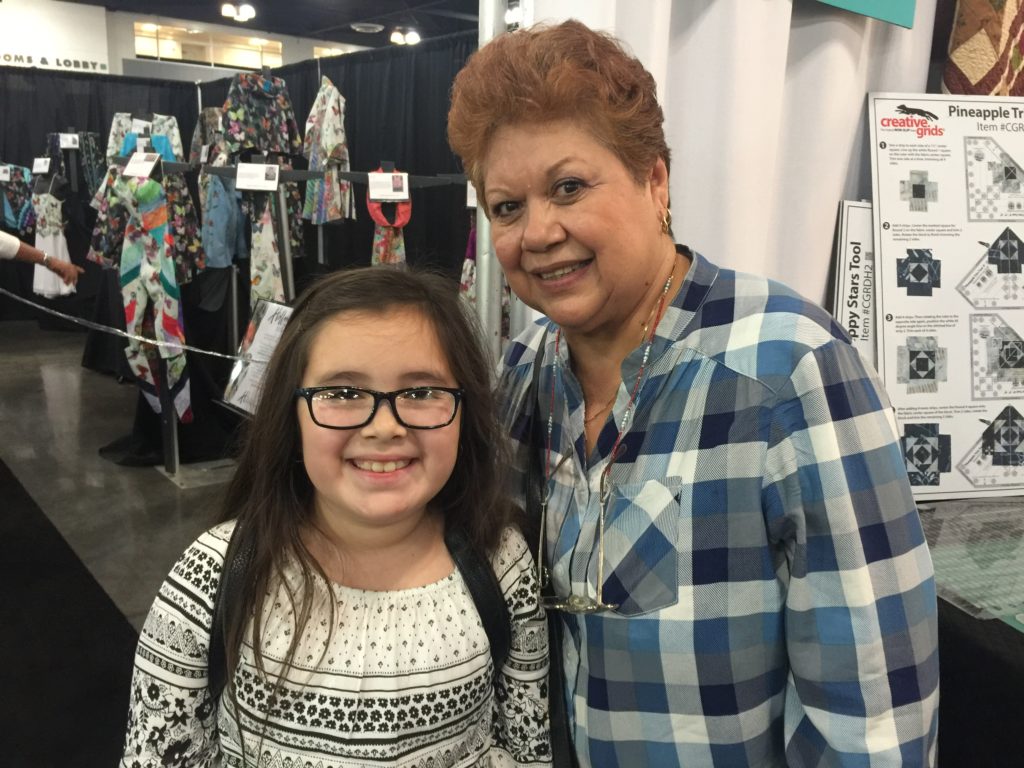