<![CDATA[ <p style="text-align: center;">What better way to step away from the hustle and bustle of planning Road to California 2019 than doing some holiday baking. 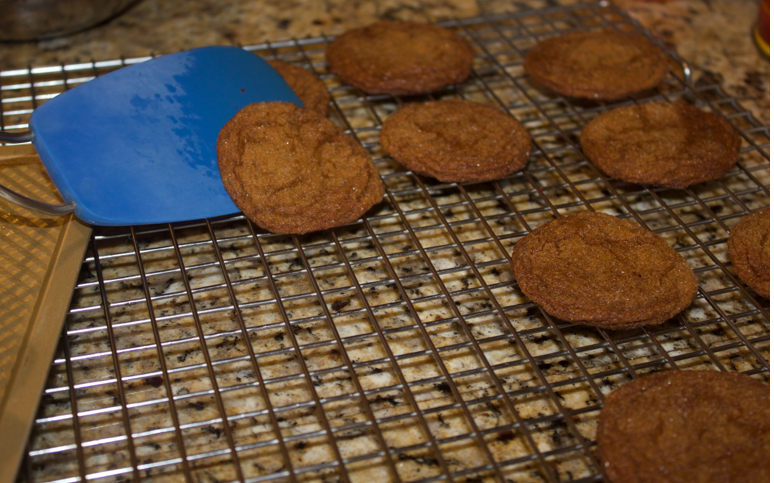 Holiday baking is a Reese tradition. In the past, we have shared Road founder, Carolyn Reese’s beloved peanut brittle and toffee recipes. In true Reese fashion, Jen Reese, wife of Road to California’s owner, Matt Reese, is spending some of her holiday time baking for family and friends as well. Jen and Matt have known each other since high school.  They both played in the award winning Eitwanda High School Marching Eagle Regiment and were very good friends.  After high school, they kept in touch but didn’t actually start dating until after college.  They dated 11 months when Matt asked Jen to marry him on the show floor at Road.  They were engaged for a year and a half and have been married for four and a half years. What was the first thing Jen baked for Matt? She has made lots of treats for Matt over the years but two that stand out are Peanut Butter Brownie Cheesecake and Chocolate Fun Cake. Matt “loves everything” Jen makes but he really likes rice crispy treats made with Cheerios and peanut butter. Holiday baking has been a tradition in Jen’s family for generations. Many of the recipes she uses today have been handed down through the years.  Making and creating cookie trays is Jen’s favorite holiday activity and is a true family affair. Everyone helps in the kitchen when she’s baking, even 16 month old  son, Braden. He gets involved by “loving to watch all the mixing.” Jen was willing to share her recipe for Molasses Cookies, a recipe from her Great-Great Grandma. 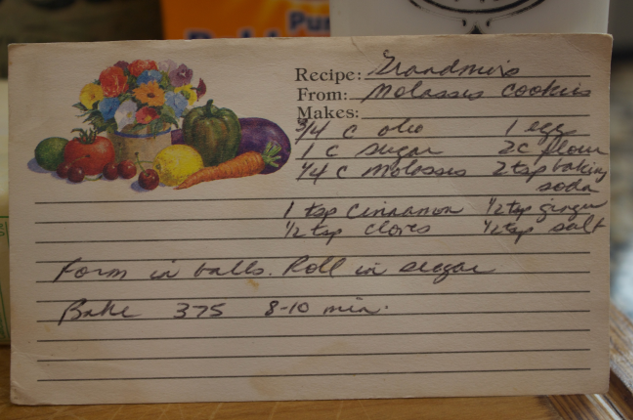 While the recipe is pretty simple, Jen and her family have made some changes along the way. For one, instead of using oleo, they use butter. (Shortening also makes the cookies “extra tasty”). 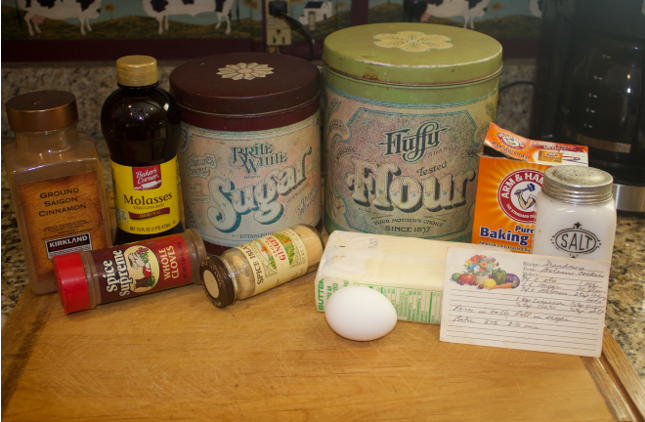 Another important step is to mix-mix-and mix some more. After the dough is mixed thoroughly, Jen wraps it in plastic and sets it in the fridge until its firm.  This makes rolling it into balls so much easier and less messy. 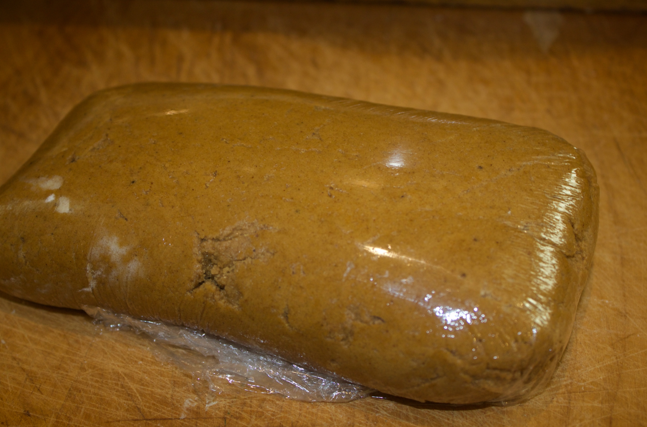 To insure the balls are the same size and that they will cook evenly, Jen uses a cookie scoop. After the balls are made, she rolls them in sugar and puts them on a cookie tray, not too close together so they have room to spread out. 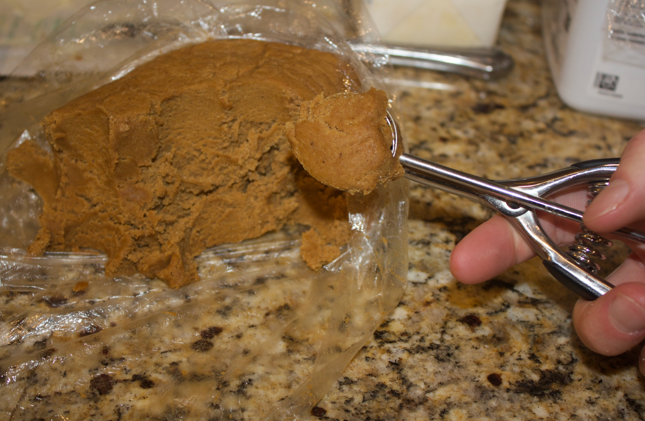 Bake 8-10 minutes until golden brown. Cool on a cooling rack and watch them disappear. 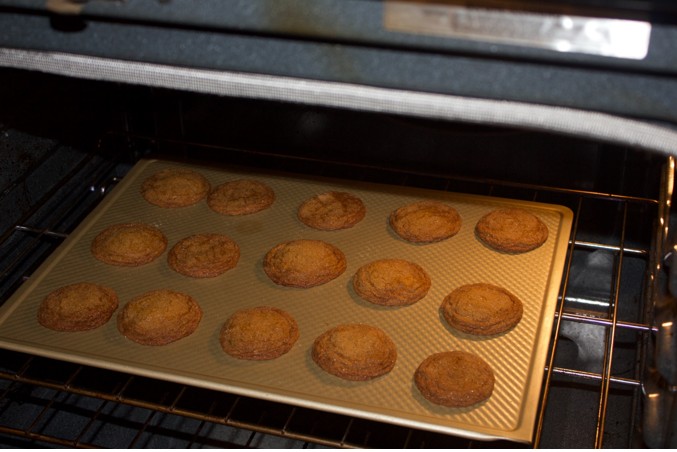 Are you a holiday baker too? What is your family’s favorite holiday treat?]]>

A New Generation For Road To California

<![CDATA[One of the features that sets Road to California apart is that for the past 22 years, it has been a <strong>family owned and operated show. Purchased by Carolyn Reese in 1996, it began with just a few classes and through Carolyn’s vision, has become what it is known for today: a week long premiere quilt show hosting over 39,000 visitors from all over the world who come to see the hundreds of quilts on display, take classes taught by experts in the quilt and fiber art world, and visit over 225 nationally and internationally known vendors. This past year saw Carolyn retire from Road and the show acquire new Reese leadership. Road’s new owner is Matt Reese, Carolyn’s grandson and someone very familiar with what makes Road to California the special venue that it is. Through the years, Matt has held many different positions at Road.  He started out doing “go-for-it” work: moving teacher equipment from the storage rooms to the classrooms and back as well as handling other functions during the week of the show. In February 2008, Matt was hired to help with the logistical planning of the show which gave him the opportunity to get his hands in just about everything. After he graduated from California State University- Long Beach, Matt was promoted to show manager and worked full time at Road while attending and graduating from the University of LaVerne Law School. 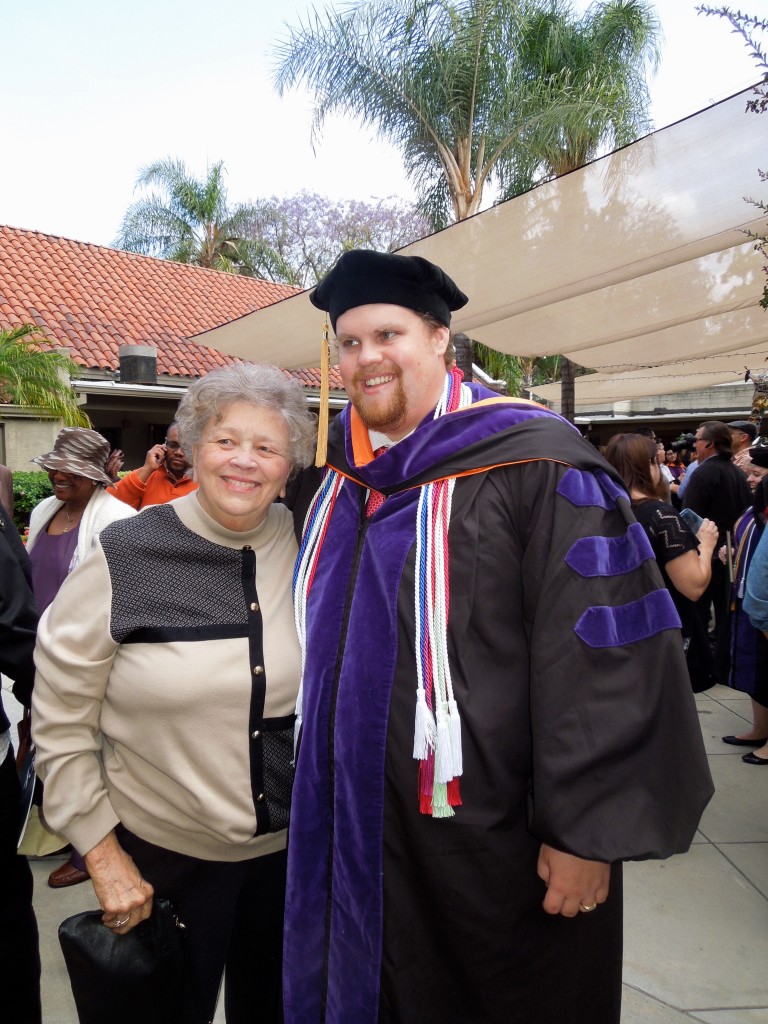 Why did this young husband and father decide to purchase a quilt show? Explains Matt, “I am a fourth-generation small business owner. It’s in my blood to be in business. I was facing a decision of stability for the future of my family as to whether I was going to continue at Road, or leave to join the legal profession. I knew my grandmother was getting older and whatever uncertainty may occur if something were to happen to her, left me in a position where I would not be able to offer stability to my family. Therefore, my wife and I decided the easiest solution– and the one that I preferred the most — was to purchase Road.” Of course, continuing to produce a top-quality quilt show is Matt’s highest priority. He is currently working on a couple of new and exciting ideas that will ensure that Road’s attendees continue to have the best possible experience. Additionally, Matt hopes these changes will have a positive influence throughout the quilting industry. During Road 2018, Matt will be directing his staff, ensuring a smooth operation without micromanaging. Guests will be able to see him at a couple of the larger events like Party Time and the Trunk Show with Jenny Doan. Matt says he will know right away if he’s done a good job planning for this year’s show: the office will be quiet but the floor will be buzzing with activity. Matt wants to assure Road’s guests that the familiar Reese faces will still be actively helping at the show. A cousin is still coming to be the night manager. His uncle Darrell will still be managing the daunting task of all the equipment and his Dad, Mike, will be up in the office. The Road booth will still be staffed by Matt’s mom and aunt and other cousins still living local will be involved and working the show. Guests will even see Matt’s wife Jen. She handles the contest quilt unpacking and shipping program. The only Reese not with a job currently is four-month-old Braden but Matt is confident they will find one for him as time goes on!! 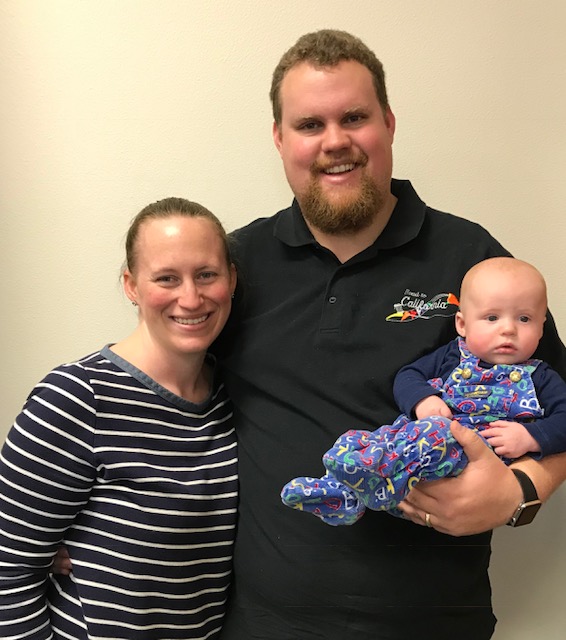 After being in the business for so many years, Matt says he genuinely “loves all quilts” and feels that “they all have an important place in quilting.” He has quite the collection of Egyptian Tentmaker quilts and is starting to amass a collection of artistic miniatures. Matt has also started to think about collecting some antique quilts as well. 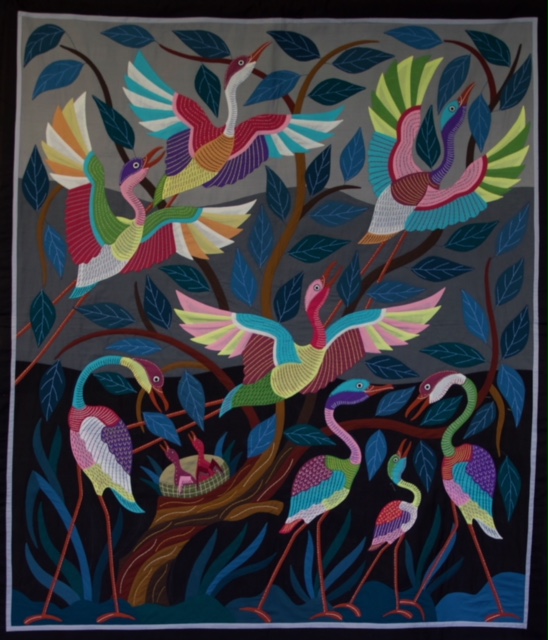 Through the years, he has had some wonderful gifted quilts given to him. One that stands out is from the ladies of Sew Kind of Wonderful. They presented Matt with a small, modern wall hanging last year which has become one of his favorites because “the quilting is fantastic and the color scheme perfectly matches my house.” 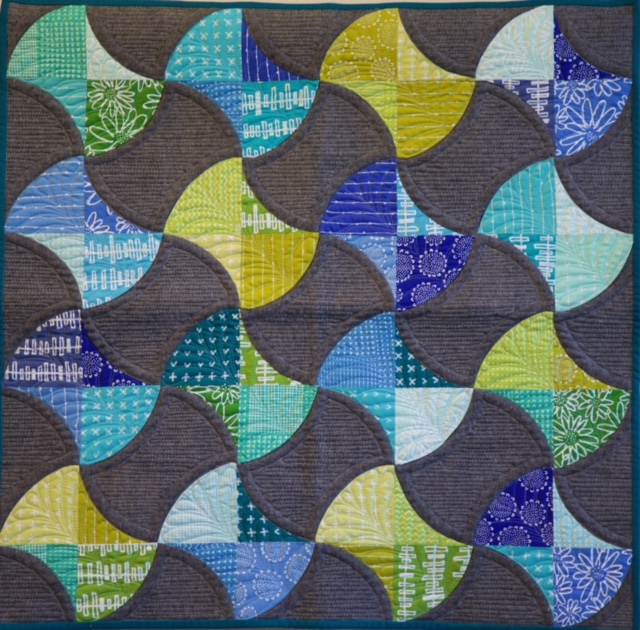 While Road 2018 is just a month away, Matt is already looking forward to 2019 and beyond.  As Matt explains, “It takes between 18-24 months to fully plan and prepare for an event. We pride ourselves on covering details that some other shows aren’t able to cover. A lot of our special touch comes from the lessons I learned from Carolyn’s travel as a vendor oh so long ago.” Join us in welcoming Matt Reese, Road’s new owner, who is bringing a new generation of leadership to the world class event that has become Road to California.]]>