Juanita’s Pearl was made and quilted by Sue Hawkes of Pocatello, Idaho. The Director’s Choice award was sponsored by Moore’s Sewing Center who presented Sue a check for $5,000. 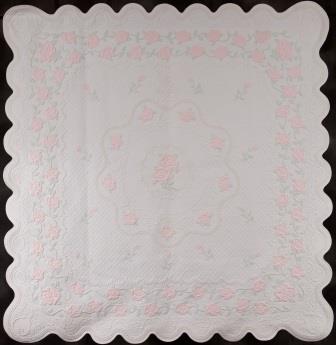 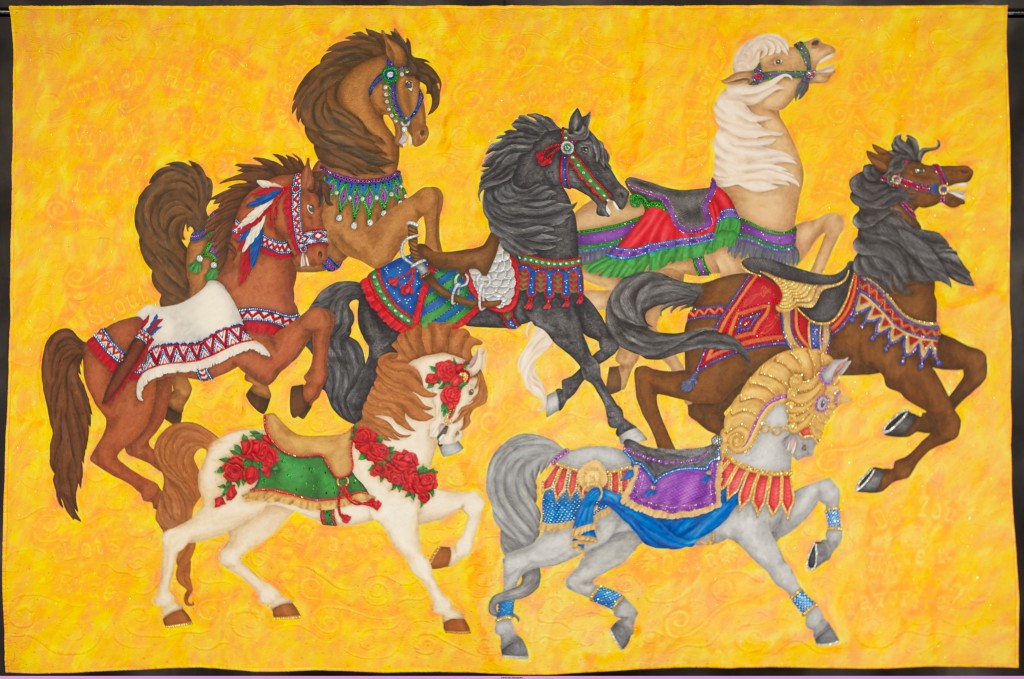